We can destroy ISIS without bombing says a Syrian priest 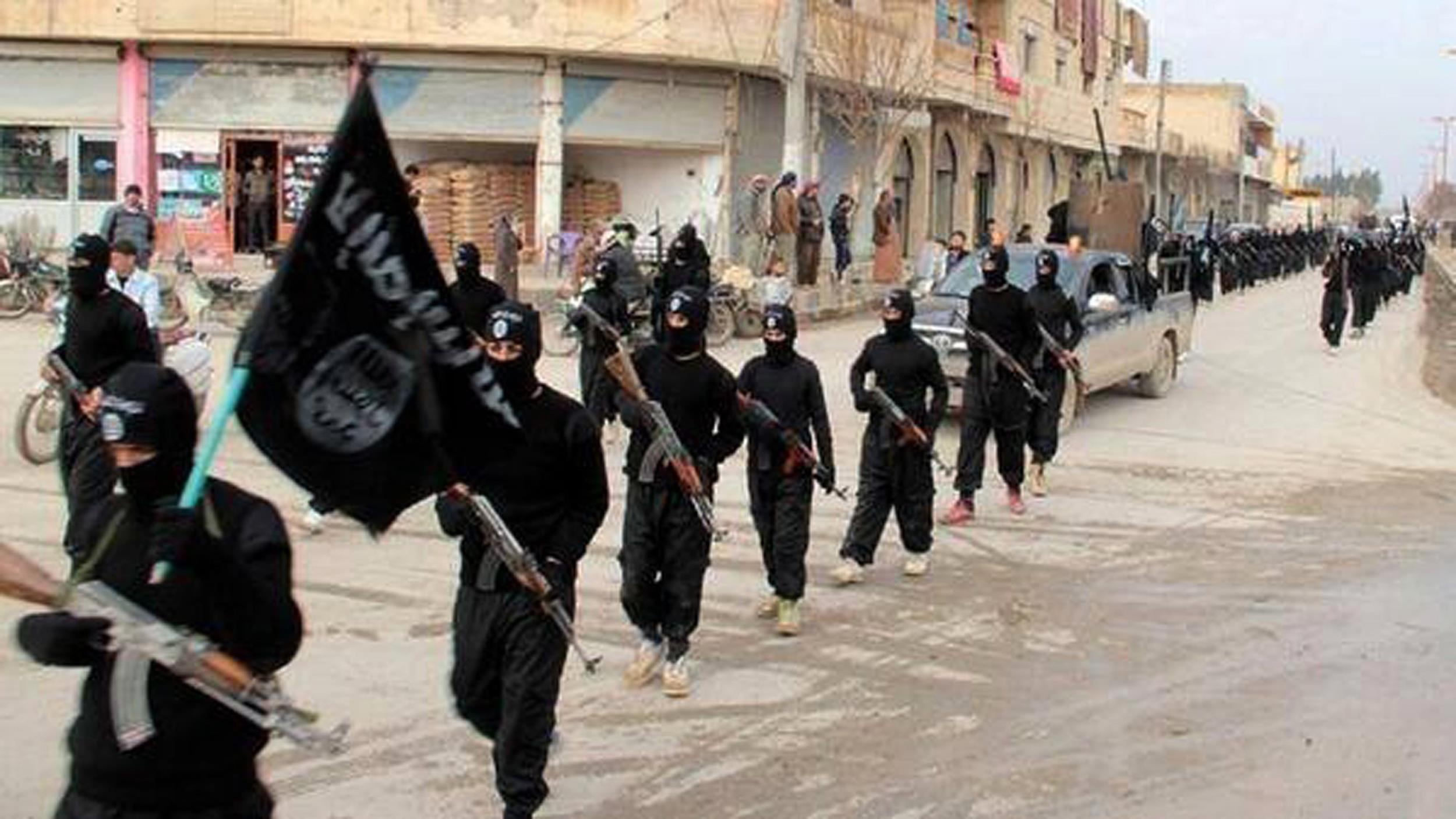 A Syrian priest urges that terror group ISIS can be destroyed without bombing.
According to details, Father Nadim Nassar, a London-based Anglican priest from Syria, while remarking about the current debate going on whether UK should join the coalition to bomb ISIS or not said that “It is the wrong thing to do. I am against it in terms of effectiveness and in terms of experience.”
The Syrian priest while talking during a radio interview said that “What did they do? Nothing. More casualties, more destruction, more bloodshed, and the war continued.” He said that he has had the experience of living in Lebanon during the civil war in 1980s during which time air strikes were carried out in order to end the civil war.
“In Iraq for the last two years, there have been thousands of air strikes against ISIS. What happened? Mosul is still in the hands of ISIS. Nineveh is still in the hands of ISIS. Why should we, why should I as a Syrian, believe that the situation would be different in Syria?”