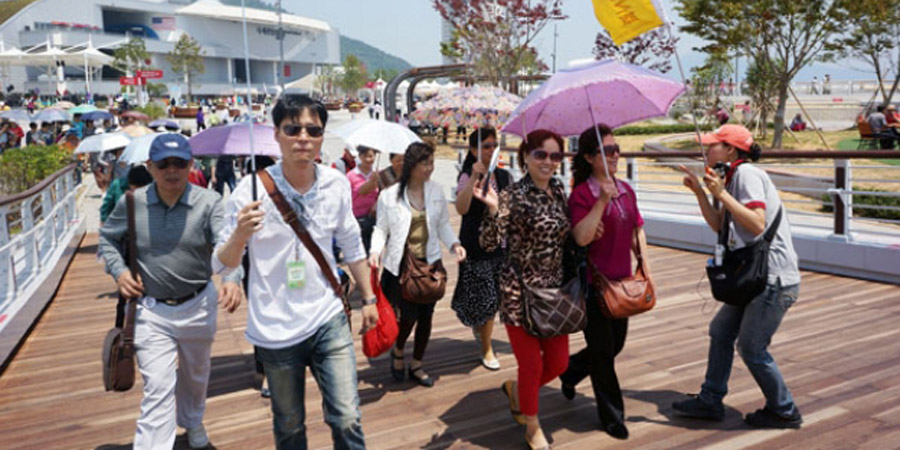 A Church of England church in London has been criticized after holding a joint birthday celebration for Jesus and Muhammad in an effort to be “inclusive.”

The “Milad, Advent and Christmas Celebration” took place on Sunday at All Saints Church in Kingston upon Thames earlier this month, according to Premier.

An Islamic prayer was recited and a birthday cake was cut during the hour-long celebration, which was advertised as an event “marking the birthday of Prophet Mohammed and looking forward to the birthday of Jesus.”

The church organized the event alongside the Kingston Inter-Faith Forum and the South London Inter-Faith Group, notes the outlet.

Prominent Christian blogger Archbishop Cranmer criticized the church for “rejoicing in both, eulogizing both, solemnizing both, glorifying both, honoring both” and questioned this “sensitively missional” approach, saying that exalting Muhammad in churches suggests that Muhammad is greater than Jesus.

“Every time a church accords Muhammad the epithet ‘Prophet’, they are rejecting the crucifixion, denying the resurrection of Christ, and refuting that the Word was made flesh and dwelt among us, for Muhammad denied all of these foundational tenets of the Christian faith.”

However, a spokesperson for the Diocese of Southwark defended the event, saying it “enabled Christians, Muslims and others to meet together in order to promote better understanding, conversation, and relationships.

“It was not a service and the event broke no Canon law.”

Earlier this year, a passage from the Koran denying that Jesus is the Son of God was read during a service at St. Mary’s Episcopal Cathedral in Glasgow, prompting one of the queen’s chaplains, Rev. Gavin Ashenden, to step down from his position.

“Because I think it a higher and more compelling duty to speak out on behalf of the faith, than to retain a public honor which precludes me doing so at this time, I resigned my post,” he explained at the time.

Ashenden felt compelled to speak out against the Quran reading, which he considered to be “a fairly serious error.”

“To have a reading from the Koran at that point was a fairly serious error for the Christian worshipping community, but to choose the reading they chose doubled the error,” he told BBC Radio 4 in an interview. “Of all passages you might have read likely to cause offence, that was one of the most problematic.”

In a letter he wrote for The Times, he also demanded that the church apologize to Christians who are enduring intense persecution from Muslims.

“The problem with what happened in Glasgow was that although it was presented as a way of building bridges and a way of educating people it was done badly in the wrong way in the wrong place in the wrong context.,” he said. “It should not happen in the holy Eucharist and particularly a Eucharist whose main intention is to celebrate Christ the word made flesh come into the world.” 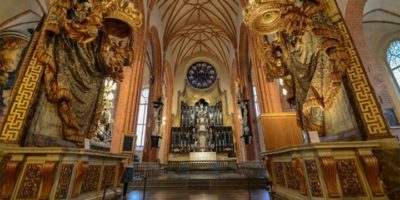 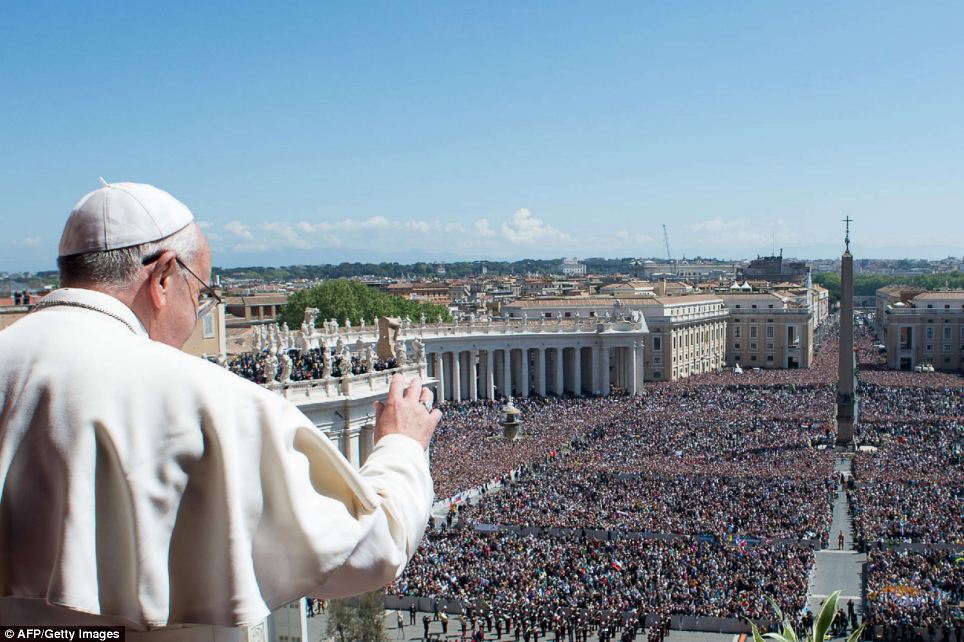 Pope Francis decides not to be intimidated by the terrorist threats. According to details, PopeRead More