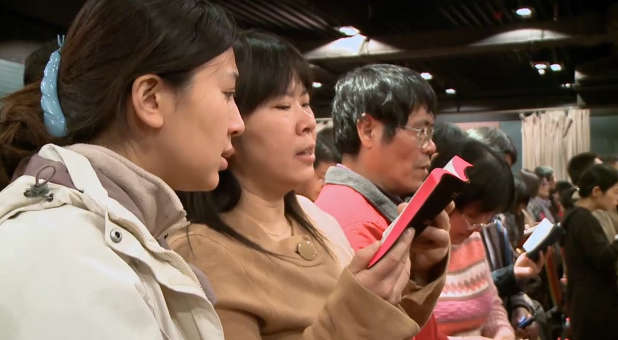 Undercover police and Chinese government officials violently arrested Christian worshipers after raiding a church in Henan province amid an ongoing crackdown on religion in the Communist country.

ChinaAid, a Texas-based nonprofit group that documents Christian persecution in China, reports that the raid occured on Sunday morning at a church in Zhumadian, Henan.

“Some were undercover cops, and others wore a uniform,” a worshiper who wasn’t named recounted. “They snapped pictures while bursting in. Then, they cut off the service.”

Several of the more than 20 Christians worshiping there were taken into custody, according to the report. In the process, officials pushed a woman to the ground and knocked a child off a chair. Additionally, some worshipers recalled how officials threatened their jobs, their security, and even their lives.

“They attempted to grab Sister Sang’s iPad and cellphone without showing their IDs. Sister Sang said, ‘This is my personal stuff.’ They ignored her and continued to seize our stuff. Brother Qian witnessed this and took over the iPad and cellphone. Officers immediately targeted Brother Qian, and he was immediately under their control because he did not resist,” another person who was at the church on Sunday said.

The arrested Christians were taken to the Xiyuan Police Station, where they asked Lü Guang, the associate director of the religious affairs bureau: “What crime did we commit? Why did you take away our friends?”

Sister Sang asked, “We are Chinese citizens and have freedom of religion. Why do you keep track of our personal information?”

The believers, who were held in custody for over three hours, were reportedly told that while they do have religious freedom, they must submit to the authority of the government and only meet at approved venues.

“Our jobs, lives, and even security are all affected severely,” the Christians told China Aid.

At the time, Chinese President Xi Jinping said religions could operate only if they were “Chinese in orientation” and that Beijing “must provide active guidance to religions so that they can adapt themselves to socialist society”

While underground churches have been heavily targeted for years, fully registered churches have been targeted as well, with officials taking down rooftop crosses and arresting believers. Officials have also banned children from attending church services and prevented online retailers from selling the Bible.

Despite such persecution, Christianity continues to see rapid growth in the country. Fenggang Yang, a China expert at Purdue University, predicts that the communist nation could have as many as 160 million Christians by 2025 and 247 million by 2032. 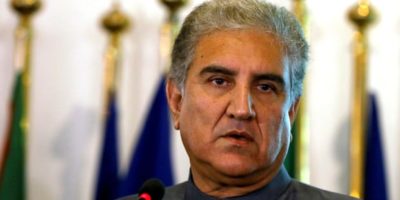 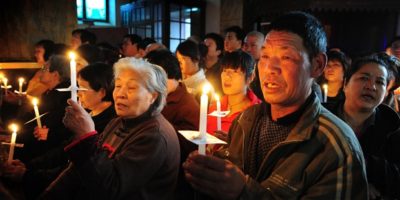